From EUR €12.00
This skip-the-line ticket grants you access to one of Lisbon's must-see attractions. Located in the very center of the old neighboorhood this fortification represents an incredibily important era of Portuguese History and on top of that, it boasts breathtaking views over the city and the Tagus River. Visit the castle and its ruins, stroll through its gardens and enjoy a throwback to medieval times. Pick up your tickets from th Boost Urban Thrills shop in the heart of Baixa and get insider tips on the quickest and most convenient way to the Castle! 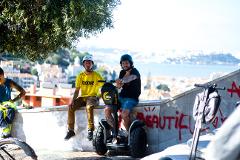 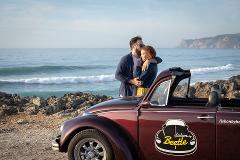